43 People Arrested in Houston for Drunk Driving on NYE

For many, New Year’s Eve celebrations involve alcohol. There is nothing wrong with responsible alcohol consumption if you are an adult, but it is not okay to get behind the wheel of a vehicle after deciding to drink.

Drunk driving remains a serious issue in Houston, with law enforcement making about 43 DUI arrests as we collectively rang in the 2023 new year. Learn more about what happened and why drunk driving accidents are such a serious concern below.

According to Houston police, at least 43 suspects were taken into custody on New Year’s Eve after reportedly drinking alcohol and then getting behind the wheel of a vehicle. Police say that drunk driving is an issue every New Year’s Eve, so they were prepared in advance to stop drunk drivers.

The Houston Police Department further explained that they warned the public in advance of reckless behavior over the holiday. While celebrating New Year’s Eve is welcome, we all need to do our part to take care of the community members around us.

Are Drunk Driving Accidents Really as Dangerous as the Media Says? 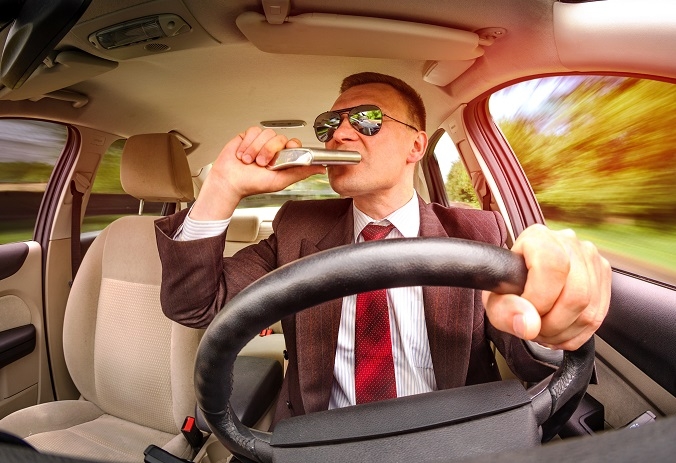 One thing that continues to drive DUI rates is that too many Americans underestimate the seriousness of intoxicated driving. It is true that the media has exaggerated the risks of many things, but driving under the influence is not one of them. This is a serious hazard that can lead to enormous losses. Most importantly, intoxication increases your risk of getting involved in a car accident. You could not only lose your own life but ultimately take the life of someone else. While intoxicated, your judgment is impaired. You are more likely to take risks, forget or ignore traffic laws, and even strike unsuspecting pedestrians.

Who Pays for Losses After a Drunk Driving Crash?

In Houston, personal injury law allows injured individuals to hold drivers who are found to be responsible for drunk driving accidents financially liable for any losses they suffer as a result. In Houston’s courtrooms, intoxicated driving is considered negligent behavior. Negligence includes a driver’s failure to uphold their legal duty to protect others on the road from foreseeable harm, such as by not getting behind the wheel while drunk.

Police reports, blood tests, and a DUI conviction can all be used as evidence of liability in a personal injury lawsuit. The party who is found negligent must pay for the losses they caused.

When you get hurt and start to experience a windfall of losses after a crash, you might be wondering whether the intoxicated driver should pay for some of your losses. In Houston, you can work with a lawyer to hold the drunk driver legally and financially liable for the accident and your losses.

If you were harmed in a drunk driving accident in NYE or a different day, schedule a consultation with our personal injury lawyers now to discuss your situation in more detail.