E-Bikes Sold on Amazon Recalled for Risk of Burn Injuries

E-Bike manufacturer and distributor Archeer announced a recall for one of its models on October 13th, 2022. To date, there have been six reported instances in which e-bikes made and sold by this company have either exploded, sparked, or caught fire, causing burn injuries to at least four individuals.

The recall is for model AM001907. The company says there are about 22,000 affected e-bikes that have been sold to customers nationwide from 2016 to 2022. The bike is easy to identify, as it has the company name printed boldly on its front left side.

Where the Bike is Sold 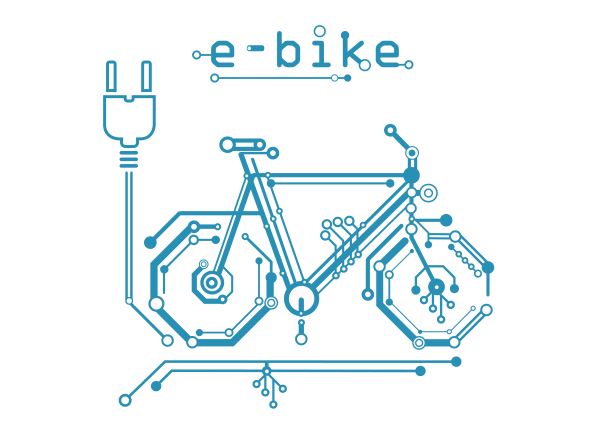 The popular e-bike company has sold the affected model on a number of websites, including Amazon.com. Other online retailers include overstock.com and walmart.com.

With these bikes available to virtually everyone who uses these popular online retailers, it means the recall could be widespread and far-reaching.

Reason for the Recall

While the specific reason for the lithium-ion battery being prone to explosion is unclear, it is the battery’s propensity to malfunction that has caused the bike maker to issue the recall.

It is advised that individuals with Archeer e-bikes refrain from using them until they know for sure that their model is safe to use. If you are in possession of an affected model, the company is offering a new battery and a new mounting system with which to mount the battery to the bike in a safer way.

If you have already been injured by your Archeer e-bike, you should refrain from using it again until the necessary repairs have been made. You should also keep all documentation including your receipt for the bike as well as any medical bills you have had to pay for. Reach out to a lawyer for legal advice and assistance, as you may be eligible for compensation.

How a Lawyer Can Help

If you were harmed by a defective e-bike manufactured and sold by Archeer, you may be able to take legal action against the company in the form of a product liability lawsuit. As a customer, you made a purchase in good faith assuming the product was going to be safe to use as intended. They warrant that the bike is fit for its purpose. Talk to a product liability attorney to learn more.