Ed Gonzalez of the Harris County Sheriff’s Office took to social media today seeking help in investigating a vicious dog attack that cost a Huffman man both his legs below the knees on June 9, 2022.  Nicholas Vasquez was walking down his street when suddenly three dogs ran out from a neighbor’s property and viciously attacked him.   The attack happened at the crossing of Knoll Lane and Harvard Street in Huffman, Texas. The dogs are still in custody while the police are still investigating the criminal responsibility of the dog owners. 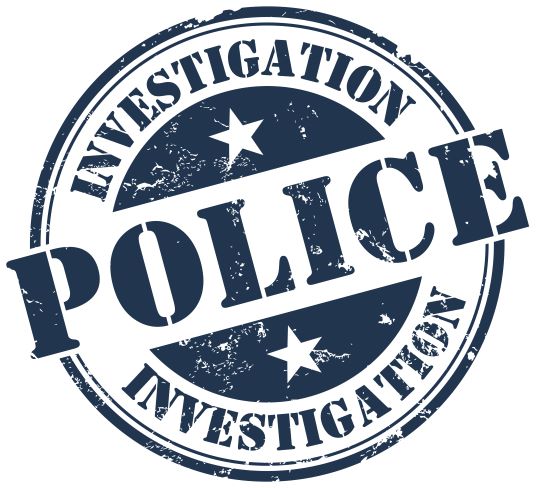 Anyone with relevant knowledge of the 3 dogs or this attack is asked to come forward and contact Deputy Turner of the Harris County Sheriff’s Office Violent Crimes Division by calling 346-286-3169. Because of the nature of Texas dog bite law, anyone who has ever had any interaction with the dogs or their owners in the past is urged to come forward to help 1) identify the dog owners, 2) establish whether there is a pattern of behavior which demonstrates the owner’s awareness of the dangerous nature of the dogs.

Prior Attack Witnesses and Criminal Responsibility for Dog Attacks

Under Texas Health and Safety Code Section 822.005, there are two ways a dog owner may be held criminally responsible for a dog attack. Under the first way, a dog owner may be charged with a criminal offense when they, with criminal negligence, fail to secure their dog, and the dog makes an unprovoked attack on a person other than on the owner’s real property, car, or boat, causing serious bodily injury or wrongful death. This is the harder of the two ways because proving the owner’s mental state to establish criminal negligence can be difficult.

The second way an owner may be held criminally responsible is by demonstrating that the dogs had committed an unprovoked attack on a person or attempted an unprovoked attack on a person in the past and the owner was aware of it prior to the present incident. Once it is established that the owner is aware he has a dangerous dog, then he is required to keep it in a secure enclosure as defined by law at all times. If the owner fails to do so and the dog causes serious bodily injury or wrongful death, then the owner is criminally liable without the need to prove criminal negligence. This is why the police are asking people to come forward if they have any prior knowledge of the dogs, not just knowledge of the present incident.

Civil liability for dog attacks is very similar to the criminal standard.  When a dog owner has a dog that he knows or should know that his dog has abnormally vicious tendencies, he is strictly liable if the dog attacks and causes injury to another person. Thus, a prior bite or attack serves as evidence to establish liability for a subsequent bite. If there is no evidence of a prior aggressive act by the dog, one must prove that the owner was negligent.  While civil negligence is not as high of a standard as criminal negligence, proving negligence in a personal injury case does require that the plaintiff show that the owner had reason to know that the dog was likely to act viciously under the circumstances even though the dog may not have an abnormally aggressive predisposition. If you or someone you know is seriously injured by a dog attack, speak with a dog attack attorney to learn your legal rights. Simmons and Fletcher, P.C. has been representing dog attack victims since 1979. Call us for a free consultation. 800-298-0111.