According to the national day calendar, there are over 1500 “National Days” recognized in the United States. Obviously, may fall on the same day as others, and some almost seem to repeat themselves due to similar celebrated days. Dogs have their share of days to celebrate too. There is National Pet Day on April 11th, International Dog Day on August 26th, and National Puppy Day on March 23rd. But there are also some not-so-celebrated days for dogs too. National Dog Bite Prevention Week sponsored by the American Veterinary Medicine Association is held the second week of April and the USPS holds National Dog Bite Awareness Week the second week of June. (Those two seem like they should be merged.) 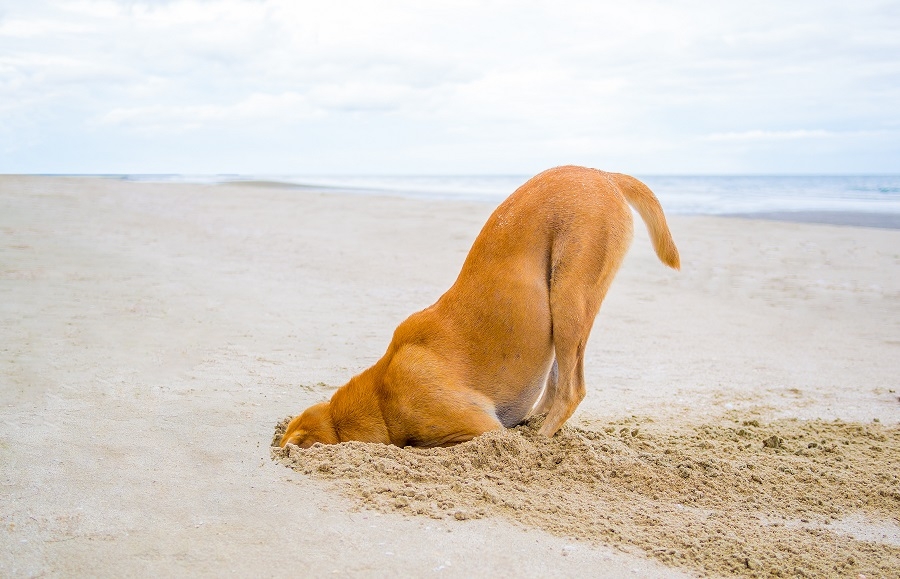 Houston’s Track Record is Not Good

Every year in conjunction with National Dog Bite Awareness Week, the USPS releases a report detailing the cities with the most postal carriers bitten across the United States from the prior year. Per their 2021 report, in 2020, out of 5,600 postal workers bitten by dogs nationwide, 73 of them occurred in Houston. That over was 20% higher than the next-highest city, Chicago, which came in second with 59 mail carriers bitten by dogs. The next runner-up was Los Angeles with 54. On a bright note, Texas did come down from its record high of 85 in 2019.

How Can You Prevent Your Dog From Biting the Mail Carrier?

The easiest way to prevent your dog from biting the mail carrier is to keep your dog in the house and put them in another room before you answer the door. Dogs are naturally curious. However, when they look outside the open door and see a stranger reaching toward their owner, they may perceive this as a threat. The key is to make it a family rule and follow it: If you answer the door, put fluffy in another room first. This simple rule can save you a lot of time and expense that your dog might cause while believing he is protecting you.