The Harris County Sheriff’s Office reported that a single-vehicle accident in Cypress shortly after 2:00 a.m. left the passenger dead after a car hit a curb, lost control, and then crashed into a tree. Eyewitnesses reported that the driver and passenger left a bar together shortly before the crash. The crash occurred on Telge Road at approximately the 12500 block, near La Hacienda Mexican Restaurant. Fortunately, no other vehicles were involved, however, the passenger was pronounced dead at the scene. 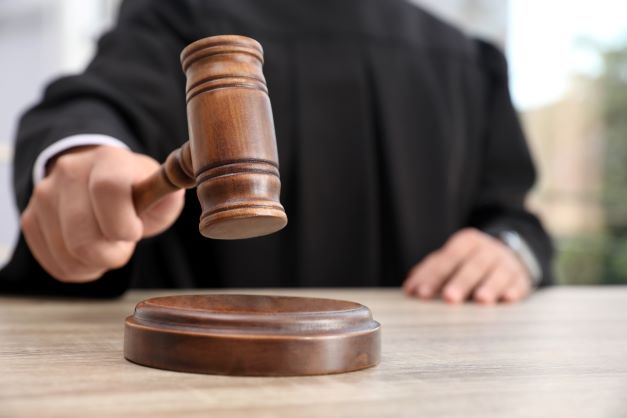 The State of Texas mandates that the right of bars and restaurants to profit from the sale of alcohol comes with a legal obligation to protect both patrons and the public from allowing obviously intoxicated persons to continue to consume alcohol and then take the wheel. This mandate is known as the Texas Dram Shop Law. Dram Shop laws allow victims of drunk drivers and their wrongful death beneficiaries to hold sellers and servers of alcohol responsible when they continue to serve persons who are obviously intoxicated and then those persons get behind the wheel.

With the prevalence and convenience of rideshare apps, you would think the number of drunk driving accidents and fatalities would be in a contact year-over-year decline. However, the statistics are sobering. In 2021, approximately 237 people lost their lives in alcohol-related accidents in and around Houston. Alcohol-related fatalities in the Houston area actually rose about 9% from 2020 to 2021.