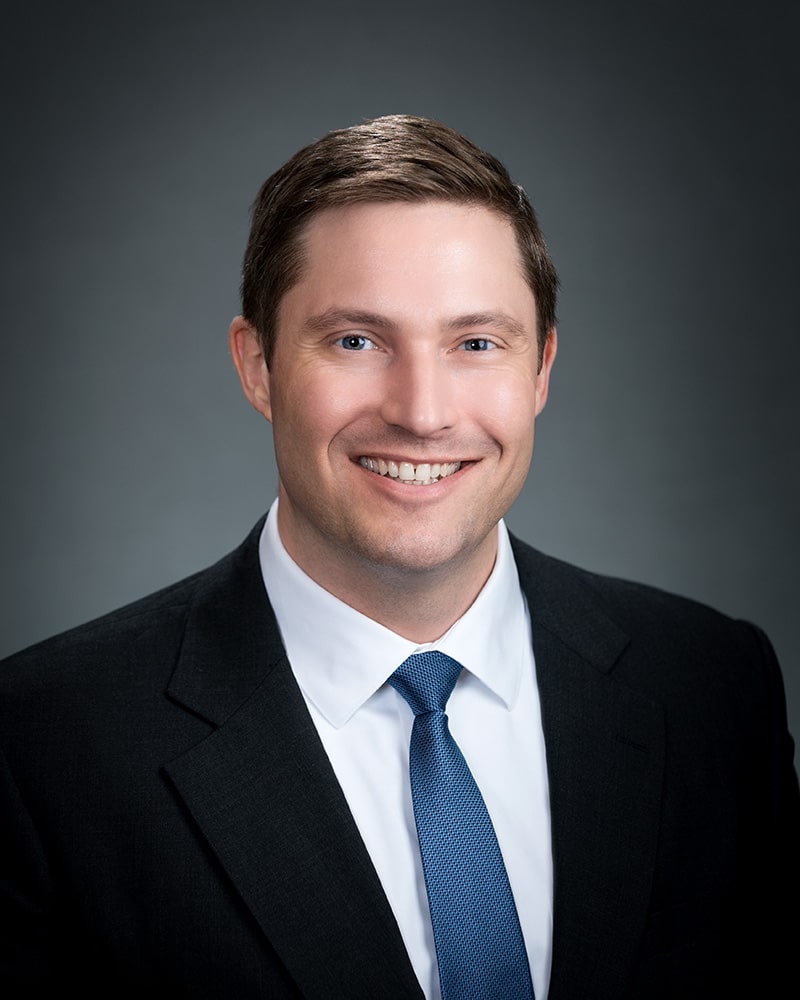 Christopher Fletcher has earned a well-deserved reputation of being a tireless and effective advocate at the place where it truly counts: the courthouse. Rigorously trained as a trial lawyer at the famously intense Baylor University School of Law, Chris graduated with top honors and hit the ground rolling.  Chris has secured justice for numerous injured clients and has quickly become known as Keith Fletcher, version 2.0, for having the demeanor of his father/mentor combined with a passion for innovation.

Clients speak highly of him:

“We had never used a lawyer before using Chris and didn’t know what to expect. But after having been through the entire process, I can say with all sincerity that my wife and I were blown away, with not only his expertise but also the way he and his firm treated us and kept us informed. If you need a referral, have Chris give you my contact information. Sincerely, Don Allen” – posted on avvo.com 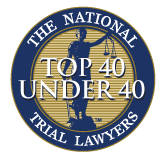 Chris refuses to be intimidated by any faceless and godless corporation refusing to do what is right. Unjust insurance companies should note: Chris Fletcher is willing and able to fight them to the end.

Chris is also a member of the American Association for Justice – Trucking Litigation Group, an organization of lawyers devoted to fighting for the victims of commercial motor vehicle crashes.  If you or your loved ones have been hurt in any crash involving an 18 wheeler, bus, dump truck, cement mixer, tow truck, or any other commercial vehicle, Chris Fletcher will make sure the company responsible for causing the injuries pays all the compensation they owe.  If you need an effective, tireless, and skilled Houston truck accident attorney in your corner, Chris Fletcher is ready, willing, and able to fight for you.

Chris is a member of St. Philip Presbyterian Church in Houston. He is married to Jacqueline Teoh.