One of the greatest challenges a truck driver faces when driving in urban areas is keeping a proper lookout for pedestrians, bicycles, and motorcycles that may be in their blind spots when they stop at stoplights or prepare to turn at intersections. While blind spot mirrors are very beneficial in reducing the blind area an 18-wheeler driver must contend with, they are not always enough. This is especially true in areas with a lot of foot traffic and bicycle traffic such as urban downtown areas or university towns. While it is dangerous enough when a truck changes lanes and causes a sideswipe accident with an automobile, a pedestrian or cyclist is far more likely to get run over by the vehicle’s tires as they fall and go under the trailer.

One solution that has proven to reduce truck-cyclist accident deaths by 61%* and truck pedestrian accident deaths by 20%* in Europe is the use of truck side underride guards. In the majority of side-impact collisions between trucks and pedestrians or two-wheeled vehicles, the side of the truck is the first point of impact. The victim is then knocked under the truck and run over by the trailer tires. A truck side underride guard is a device that blocks the gap between the front and rear axles so that pedestrians and cycles cannot slide underneath the truck and get run over. 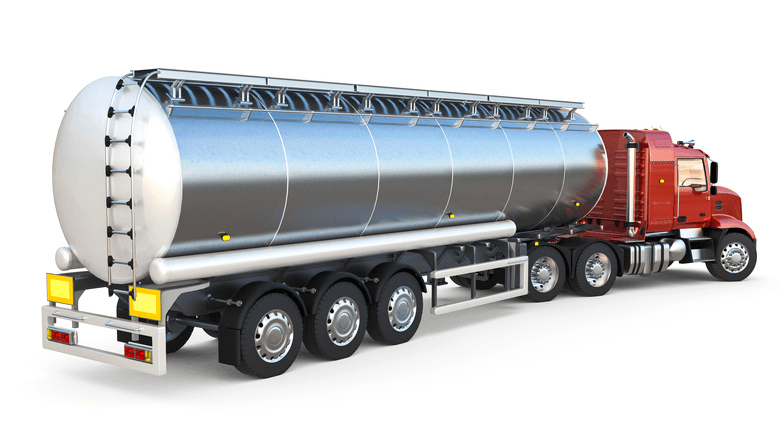 Types of Side Underride Guards for Trucks

Side underride guards come in two forms: panels or rails. The panels essentially create a wall to prevent anything from getting under the truck. Rails simply block the area with a series of rails aimed at blocking things from going under. The panels have two advantages: they are more effective than rails and they are more aerodynamic—giving the added benefit of increased fuel efficiency.

Also, the University of Washington has adopted rules to require trucks driving on campus property to be fitted with side underride guards for the safety of the students.

As more local governments begin to require the use of side underride guards, it has the potential to grow into an industry standard. Our 18-wheeler accident attorneys are leading the way in trying to make this a reality across the nation. Maybe someday side underride guards will gain enough recognition for their ability to save lives that their use will be made a nationwide requirement for all commercial motor vehicles under Federal Law.